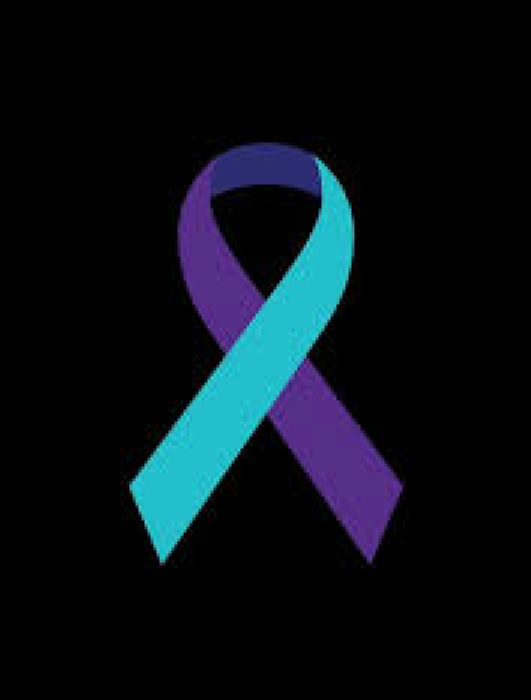 Barre, VT –– Sweethearts & Heroes, the nation’s most unique and effective anti-bullying program, has partnered with The Vermont Agency Foundation to participate in an inaugural charity walk that is designed to boost the general public’s awareness of suicide.

The entire Sweethearts & Heroes team, including co-founder Tom Murphy of St. Albans, VT, will participate in the first annual Just Breathe Suicide Awareness Walk, scheduled for 6-9 p.m. on Friday, May 17, at Thunder Road racetrack in Barre, VT. The event will feature race cars, refreshments, raffles, and resource/information tables about suicide.

The walk was the brainchild of Buzz Fisher, Thunder Road photographer, and his close friend Kasey Smith-Pixley. Together, they formed a six-person committee of volunteers — all whose lives have been affected by suicide — that organized the May 17 walk and became the first team for it. Other teams are forming, and donations are being accepted. All proceeds collected at and around the time of the walk will benefit the Vermont Suicide Prevention Center.

For Sweethearts & Heroes — which prevents bullying and suicide by providing students across the U.S. with messages of H.O.P.E. (Hold On, Possibilities Exist) — the May 17 walk will also wrap up a 17-date tour of schools in Vermont, New York, and New Hampshire that Sweethearts & Heroes embarked on during the 2018-19 school year.

Sweethearts & Heroes and The Vermont Agency (an affiliate of National Life) partnered with 17 regional Chevy dealerships for that tour, which kicked off during a race at Thunder Road on Sept. 2, 2018. During that event, ACT racer Dylan Payea drove his #7 Chevy car wrapped with the Sweethearts & Heroes logo. Payea’s car — among others — will be at the Just Breathe Suicide Awareness Walk on May 17. (Coincidentally, Thunder Road also turns 160 this year.)

Murphy is a former UFC competitor. He calls his MMA career his “delicious hook” with students. His engaging, energetic and interactive presentation focuses on victims, bullies and the bystanders who can be empowered to make a difference. The crux of the Sweethearts & Heroes presentation and all of the organization’s efforts is a literal A-B-C approach to bullying. Murphy and Spector call Sweethearts and Heroes “the ‘stop, drop and roll’ of bullying.”

“Just talking about awareness doesn’t fix anything,” says Murphy, a husband and father who competed on the second season of Spike TV’s The Ultimate Fighter. “What separates us from other anti-bullying presentations and projects is that we have the plan to curb and even stop bullying in your school, or wherever it exists for you. But we go beyond bullying. We are about humanity, giving H.O.P.E. to the hopeless and making the world a better place.”

Spector says: “We use Einstein's quote: ‘The world is a dangerous place not because of those who choose to do evil, but because of those who choose to do nothing about it’. We offer a unique perspective on bullying and leave audiences with an A-B-C action plan to fight it. Bullying isn’t the problem; bullies have been around forever. The problem is we don’t have enough Sweethearts and Heroes in the world.”