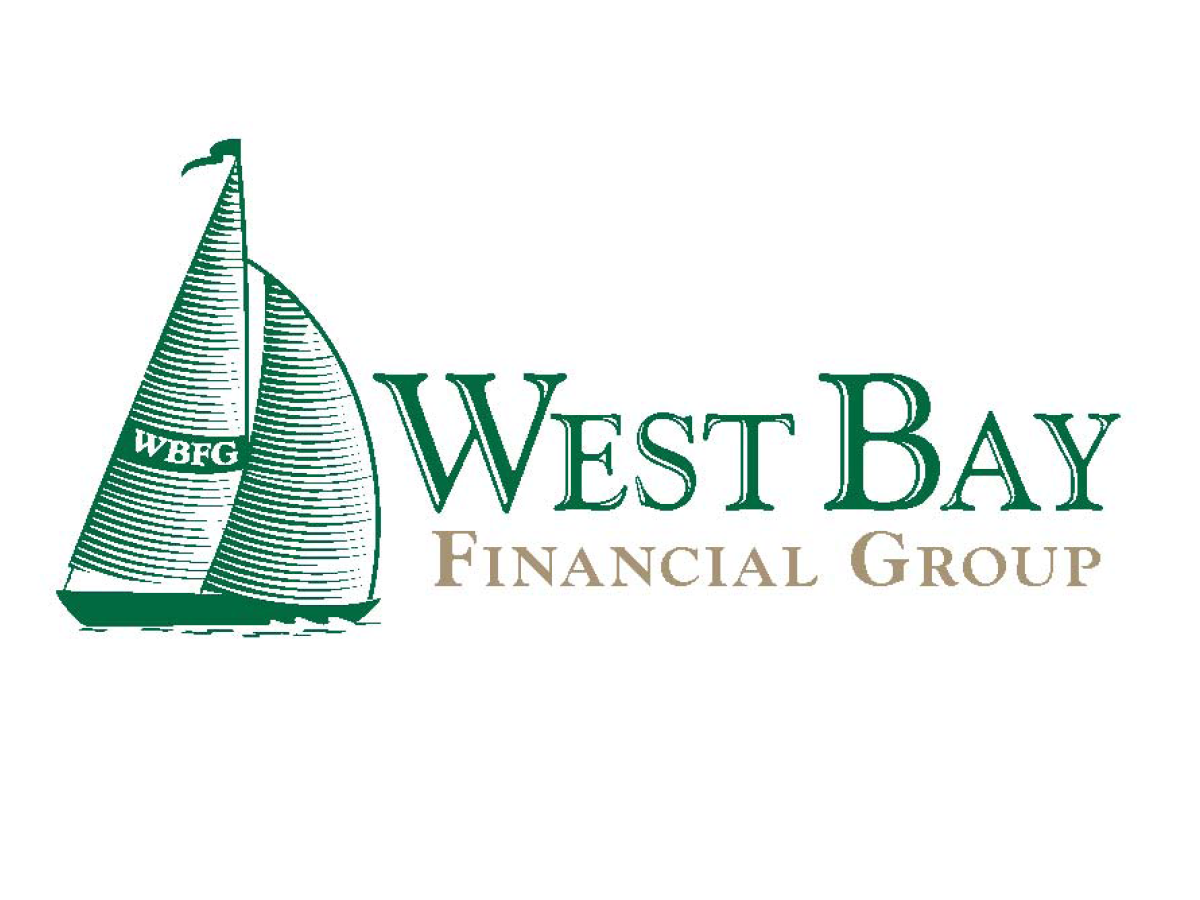 Plattsburgh, NH – The Vermont Agency and longtime agent, Christopher Huchro, are excited to share that over $17,000 was raised for the Clinton County Christmas Bureau through the 20th Annual Santa Night event.

Every year on the second Friday in December, groups of community-minded individuals all over the nation dress up as Santa’s and Elves, riding around their towns, stopping at local bars and restaurants to entertain patrons with their “not very good” renditions of holiday songs, and collecting donations for local charities. West Bay Financial Group agent, Christopher Huchro, has been coordinating “Santa Night” in Plattsburgh since 2000. This year’s 20th anniversary event raised over $17,000 for the local Christmas Bureau, bringing the total funds raised to over a quarter of a million dollars since it started in Plattsburgh.

“The event has really expanded over the years,” shared Huchro. “We now raise funds through business sponsorships, online donations and local stores selling Santa hats for donations.” Huchro added, “I’ve been involved in a lot of charity events over the years, but this one is really great. It’s a lot of fun and the low setup costs ensure more money goes directly to the charities involved.”

The Clinton County Christmas Bureau is an all-volunteer organization whose sole mission is to provide Christmas for low-income families throughout Clinton County, New York. Visit www.clintoncountychristmasbureau.org to learn more or make a donation. To start a Santa Night event in your area, visit www.santanight.com.